The WestCap Group of Laurence Tosi took the lead in the round. Tosi will join the board of directors for Torch.AI.

As it continues to grow in the United States, the company plans to use the capital to improve its in-house technology, product design, and user experience.

Torch was established in 2017 and is run by CEO Brian Weaver.

AI developed a framework for next-generation AI that instantly comprehends and characterizes any data in atomic detail, both in memory and as it is moving. The software expands the surface area of data for discovery and action by forming an intelligent Synaptic MeshTM across an organization’s data and systems. 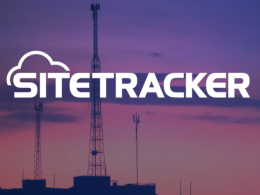 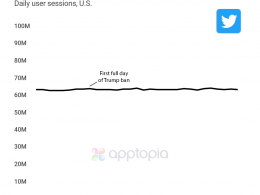 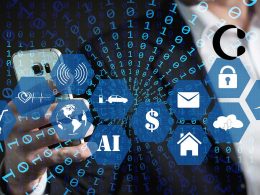 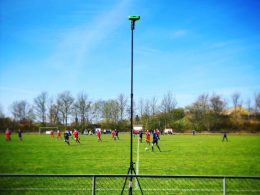 Veo, The ability to watch (and sponsor) one’s favourite teams and athletes has long been one of the…
byadmin
No comments