She is a British make-up artist and the creative design director of Procter and Gamble beauty. She was born on 11 June, 1970. She was raised in Northampton mother by her mother Jean McGrath, a Jamaican immigrant. McGrath was born in England in a working-class household by her Jehovah’s Witness single-mother. Her mother named Jean, was a dressmaker and became a big influence on her eventual career in make-up, teaching and encouraging her to experiment with make-up and inspiring her love for fashion. She has no formal training in fashion or make-up, having completed only an art foundation course at Northampton College. In 1980, she moved to London and became involved with designers like Alexander, McQueen &John Galliano.

Despite having no formal training, she has become one of the most influential and respected make-up artists in the fashion industry, regularly directing the make-up for catwalk shows, advertising campaigns and editorial shoots for the world’s biggest fashion houses and publications. She has attributed her creativity to her mother, a devoted Jehovah ’s Witness who was a keen follower of fashion and would quiz the young Pat on the different shades of eye shadow.McGrath was born and raised by in Northampton, England in a working-class household by her Jehovah’s witness single-mother. Her mother, Jean was a dressmaker and became big influence on McGrath eventual career in make-up and inspiring her love for fashion. McGrath has no formal training in fashion or make-up, having completed only an art foundation course at Northampton College. She has said about her career. She has said about her career that she really loves being a makeup artist. It never gets mundane or predictable and every shoot and show is different for her. In 1980 she moved to London and became involved with designer such as a Alexander McQueen and John Galliano.

In the early 1990s, she first breakthrough occurred and working with Edward Enninful at i-D magazine, continuing to work as a receptionist to support herself financially. In 1999 she became hired by Giogio Armani to collaborate on a new range of cosmetic and became the recipient of the Pantene Pro-V Make-Up Artist of the year award on both 2000 and 2001. As part of 2014 New Year honors, she was awarded an MBE BY Queen Elizabeth II for her services to the fashion and beauty industry. During this year, she was also hired by Procter and Gamble, as Global Cosmetic Creative Design Director in a multi-year partnership that was rumored to be paid at $ 1million. In 2015 she launched her own “Pat McGrath Labs” line of beauty products which 2019 had become a $ 1 billion company which by 2019 and becoming the biggest selling beauty line at Selfridges 2017 saw McGrawth hired by her previous colleague and friend, Edward Enninful as beauty editor-at-Large for British Vogue and in the same year won the Isabella Blow Award for Fashion Creator at the Fashion Awards, a British Event. In 2018, six leading stars, including Saoirse ronan, Naomie Harris and Sara Sampaio, wore Pat Labs make-up to the Fashion Awards. McGrath has also regularly appeared in the Top 10 of Powerlist, highlighting the most influential Black British people across a number of industries.

Pat McGrath is a British makeup artist and businesswoman who has a net worth of $ 100,000-1 Million. Pat McGrath was born in Northampton, England on June 11, 1965. She was raised by a single mother immigrant from Jamaica. When Pat was young, she and her mom would watch old movies and talk about the different costumes and makeup they saw on screen. Pat’s mother would quiz her on all the different types of makeup, shades of eye-shadow, patterns and types of fabrics and  it wasn’t just for fun. The game was party out of necessity because, as black women, their makeup option was nonexistent. The typical commercial makeup at the time was not made with black women’s skin tone in mind. So they were constantly mixing and experimenting their own concoctions. She moved to London in the early 80s to pursue a career as a makeup artist even though she had no formal experience or education in the industry. Over time she made progress and landed small jobs. Her big break came when she worked with an uo-and-coming fashion magazine called “i-D”. During her career she would work dozens of designers at fashion shows and on countless magazine cover shoot. Vogue editor-in-chief Anna Wintour has referred to Pat as “the most influential makeup artist in the world.” In 2013, Queen Elizabeth named Pat a Member of the Order of the British Empire. In 2015 Pat launched her own makeup line named Pat McGrath Labs. She produced 1000 units of her first product which is sold through her website exclusively. It sold out in six minutes. Today Pat McGrath Labs has dedicated displays at more than 50 Sephora locations with plans to be in all stores in the near future. In July 2018, it was announced that Pat sold a 5-8% stake in her company at a $1 valuation. She has raised $ 88 million from outside investors. Assuming she has managed to maintain at least 70% stake I n her company (though we believe it’s closer to 80-85%). Her pre-tax paper net worth would be $ 1 million.

Like most celebrities, Pat McGrath tries to keep her personal and love life private, so check back often as we will continue to update this pae with new dating news and rumors. She had at least 1 relationship previously. Pat McGrath has not been previously engaged. We are currently in process of looking up information on the previous dates and hookups. Online rumors of pat McGrath dating past may vary. While it’s relatively simple to find out who’s dating Pat McGrath, it’s harder to keep track of all her flings, hookups and breakups.

Pat McGrath was born on Thursday, June, 11 1970 in Northampton, Northampton shire, England, UK. The 49 years old birth sign is Gemini and Zodiac animal are Dog. She was born in Generation X. In the 1970s, the median money income of families in the United State was around $9800 in 1970. Most of Pat’s wealth comes from being a makeup artist. Her only formal makeup training came in the form of an art foundation course at a Northampton college. Her big break came in the early 90’s break came in the early 90’s, when she began working with i-D magazine editor Edward Enniful. British makeup artist whose precision and versatility has earned her a reputation as one of the world’s best.  She has served as the global creative design director for Procter and Gamble had her work featured in some of fashion’s top publications, including W, Vogue and Harper’s Bazaar. Her mother named Jean McGrath, was a Jamaican immigrant who raised Pat as a single parent.

What is Pat McGrath net Worth?

When is Pat McGrath’s Birthday? 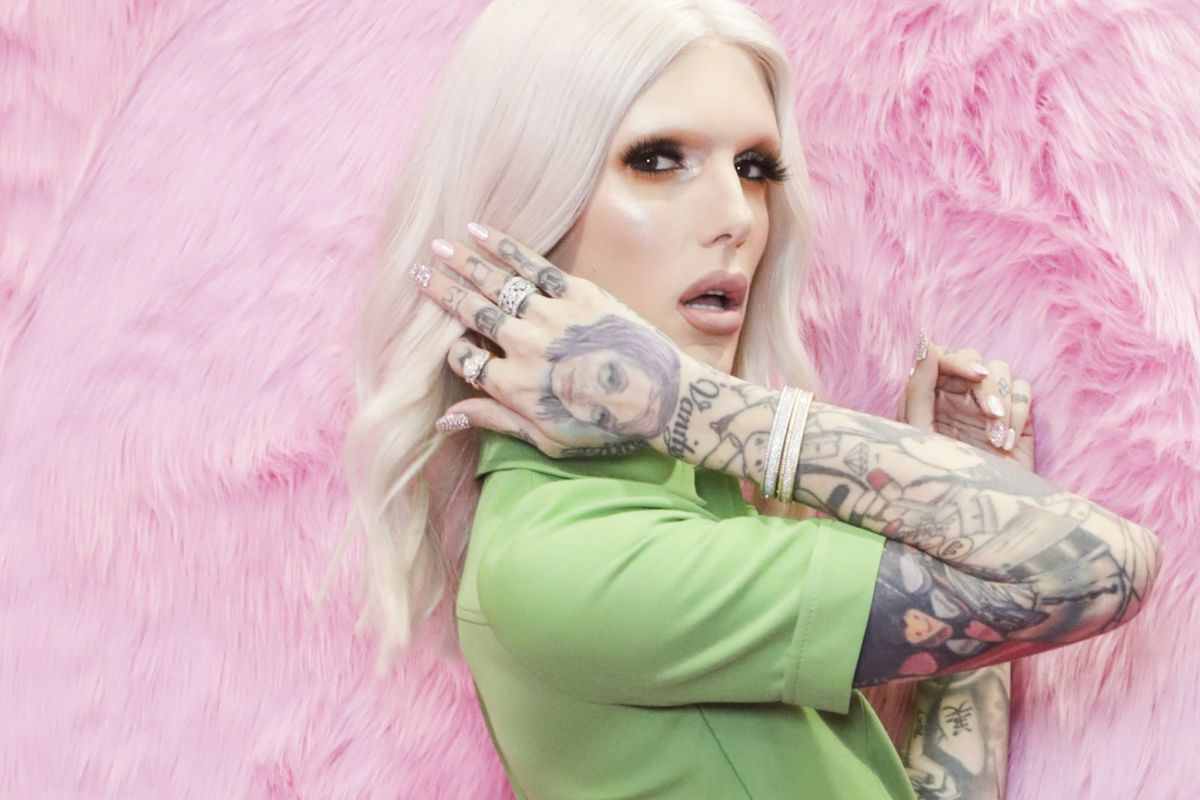 International makeup artist Ariel Tejada was born on 30th May,1995 in New York. Gemini is the sun sign of…
byadmin