Shasta Ventures and previous investor Accel also participated in the round, which was led by Tiger Global.

The business plans to utilise the money to:

Expand its Data Automation Cloud to allow comprehensive multi-cloud data mesh automation, scale go-to-market initiatives, and enter new geographies.
Ascend.io is a data automation cloud platform run by CEO and Founder Sean Knapp that offers sophisticated automation for data and analytics engineering workloads. Any member of the data team, including data engineers, data scientists, and data analysts, can use the solution to quickly and easily build and deliver the data and analytics workloads they require by combining the fundamental data engineering capabilities of data ingestion, transformation, delivery, orchestration, and observability into a single platform. 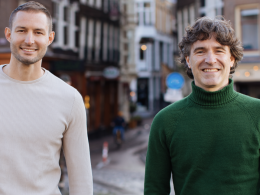 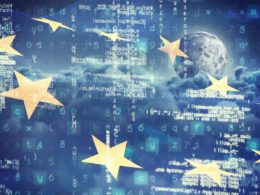 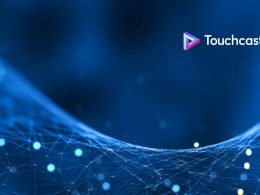 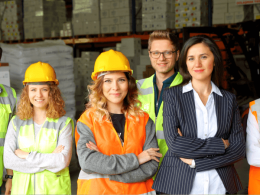 A platform for the supply chain’s workforce acquisition and retention called WorkStep, situated in San Francisco, California, has…
byadmin
No comments